The Battle took place between December 20th to 28th 1943, in the small Adriatic town of Ortona, with a peacetime population of 10,000. Fresh Canadian recruits who had only seen fighting for the first time in the invasion of Sicily, come face to face with the death machine that was Hitlers Fallschirmjäger. Otherwise known as the German 1st Parachute Division, these were battle-hardened soldiers pulled off the Russian front to ensure a halt to the advancement in Italy. Ortona was of high strategic importance, as it was one of Italy’s few usable deep-water ports on the east coast, and was needed for docking allied ships.

The Canadians faced a skillful and determined German defence. German paratroop engineers had destroyed much of Ortona itself, turning the streets into a debris-filled maze. Major streets were mined, with demolition charges throughout the main piazza, and booby traps littered the town. German forces had also buried tanks in the rubble, leaving only the turrets exposed. The Germans were given the order, by Hitler himself, to “fight for every last house and tree.” No retreat!

The Canadians were not trained for this type of street combat. The close-quarters combat was so intense and brutal that war correspondents nicknamed Ortona “Italian Stalingrad,” or “Little Stalingrad” because the fighting was identical to the chaos that unfolded in the Russian city.

On the 28th of December, after eight days of fighting, the depleted German troops finally withdrew from the town. The Canadians suffered 1,375 dead. This represented almost a quarter of all Canadians killed during the entire Italian Campaign. It is estimated that 1,314 civilians were killed through the battle. 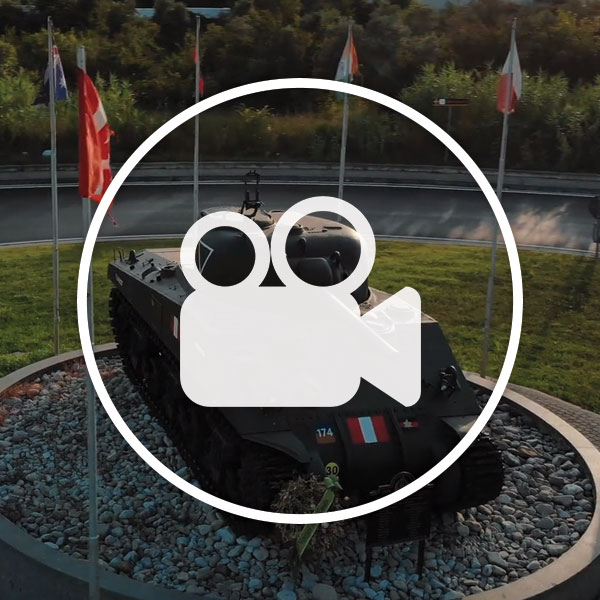 Get to know the history of Ortona and the dramatic events that unfolded there on the Christmas eve in 1943. 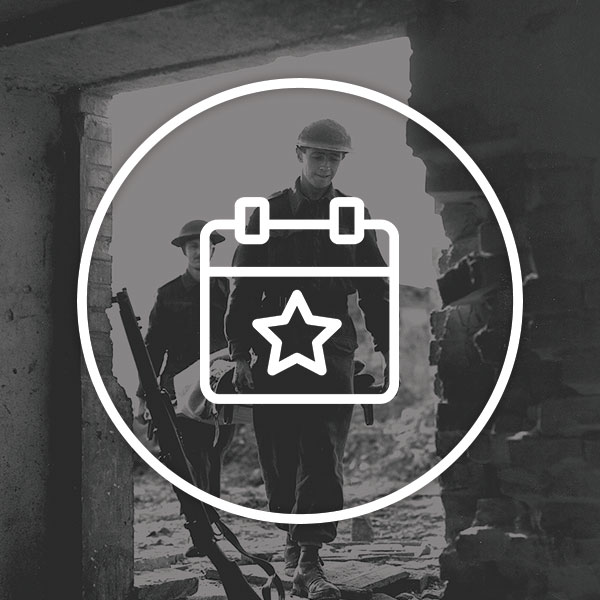 During the Italian campaign the allied forces came across multiple defensive lines
created by the Germans. None of them was as deadly as the Winter Line that passed through Ortona. 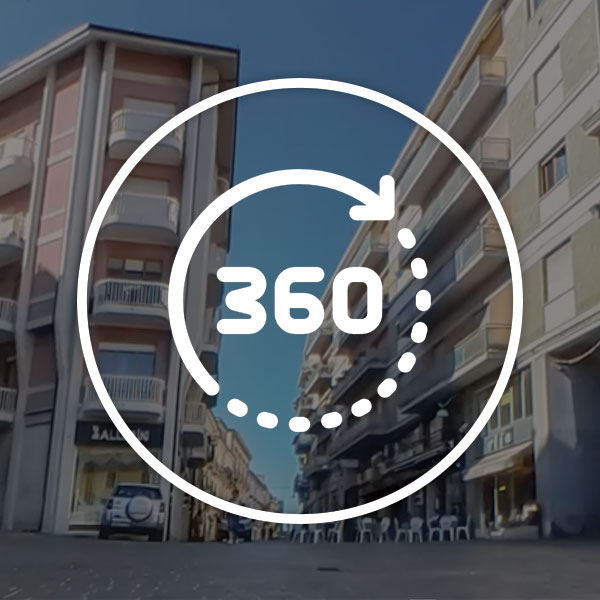 We invite you to explore the town of Ortona at 360 degrees. The photos of Casa Berardi and alleyway and port of Ortona. 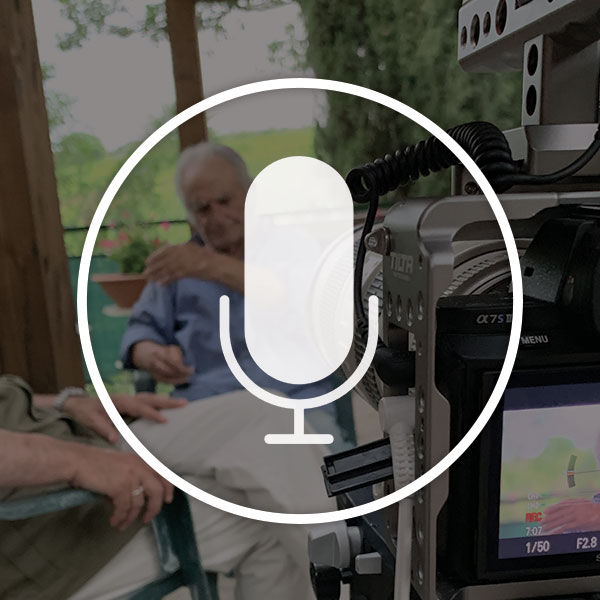 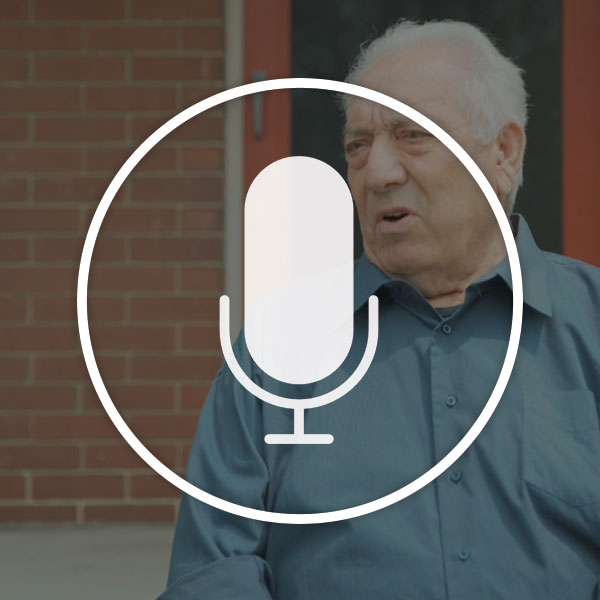 Listen to the stories of survivors of the Battle of Ortona

With the support of